When it comes to the art of drum set playing, Buddy Rich is THE icon. He is considered one of the most influential drummers of all time and was known for his virtuoso technique, power, and speed. He performed with Tommy Dorsey, Harry James and Count Basie, and led a big band. Naturally gifted, Buddy was said to have never taken formal lessons, and his only practice was when he played live.

Artis Orubs - drummer, producer. Participated in more than fifty CDs, master classes, both Utrecht and Amsterdam, nominated and won awards in various categories of contests. Since 2011, the teacher of percussion instruments and ensemble at Jāzeps Vītols Latvian Academy of Music jazz department.

Andris Buikis – drummer. After finishing Highschool in 2002, Andris was already most demanded drummer in Latvia. In 2009 went to Amsterdam and finished Conservatory in 2013 there as a Jazz drummer. As well he is still playing with international, contemporary jazz bands as “The Brag Pack” and “K Trio“.

Kaspars Kurdeko – drummer, composer. His drumming style delves into the jazz idiom and as well more experimental try-outs and attest to its quest for sounds and forms of improvisation. His drum sound and play are full of sensitive interplay, supportive groove – that suggests strong melodies and yet painting qualities as with the band's texture of the music and the way it is layered. 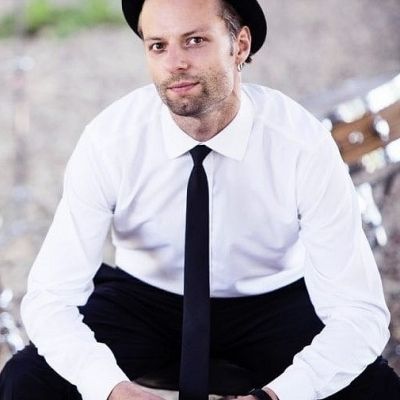 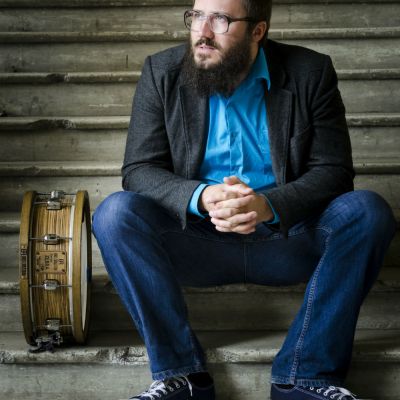 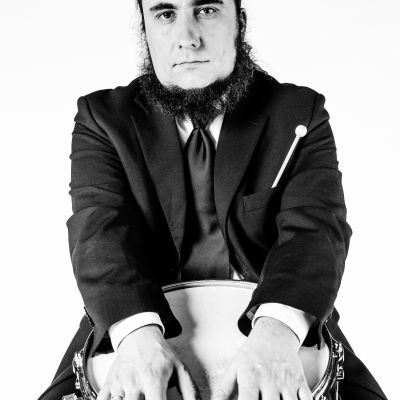