Orchestral jazz is a rare sight in Latvian concert posters. The genre is commonly associated with its inceptor Paul Whiteman and such composition giants as Gershwin, Ellington, Porter, and others. The LNSO and LRBB will perform both classics of the genre, both contemporary works in the 25 August programme.

You will hear orchestral jazz classics by Leonard Bernstein, George Gershwin, Duke Ellington, Cole Porter, and Irving Berlin. In addition, the programme includes contemporary pieces like Björk's It’s Oh So Quiet, Linda Leen's hit Plough Me Like the Field, and a new work by Kārlis Vanags written especially for the concert. 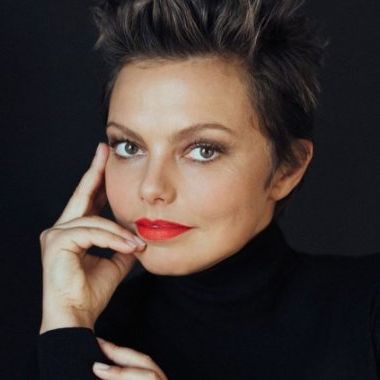 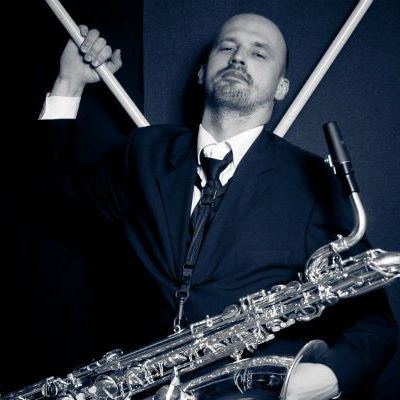